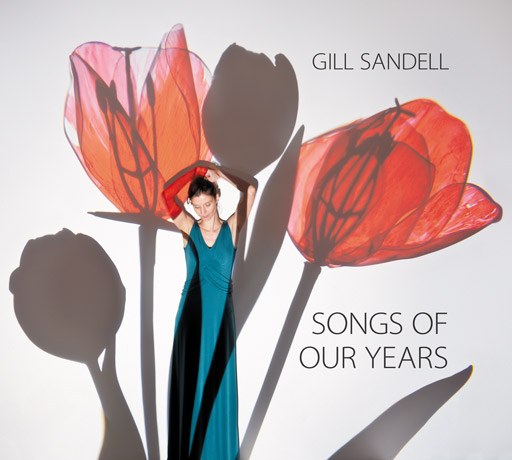 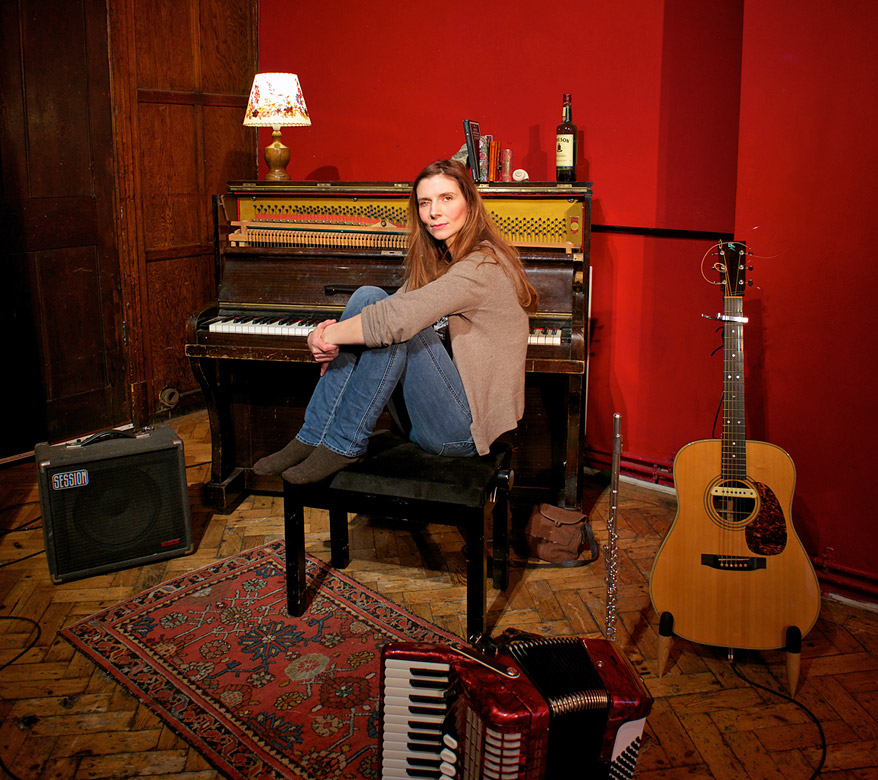 Now a widely known singer/-songwriter and guitarist in her own right, Gill also played accordion, piano and flute for nine years as part of Emily Barker & The Red Clay Halo, and plays regularly with other musicians and bands. Her lyrical modernist folk conceals a dry wit and some darkly complex and carefully nuanced songwriting ...

"An album rapt attention was made for."
David Kidman, FATEA

"This is gorgeous, what a beautiful record."
Bob Harris, BBC Radio 2

Gill's second album Light The Boats was released in September 2013. Many tracks have had radio airplay, by Cerys Matthews, Bob Harris and Dermot O’Leary among others.

The album was a Folk Radio UK Featured Album of the Month, and was chosen as one of their Best Albums of 2013. Gill talked about the background to the songs in an in-depth interview with FRUK's Simon Holland; there are more review links on the Reviews page.

Details and song samples on the Light The Boats page...

Tweets
Tweets by @gillsandell
This site does not use cookies on Mobile devices; the Twitter feed probably does.
Albums and vinyl
The Albums